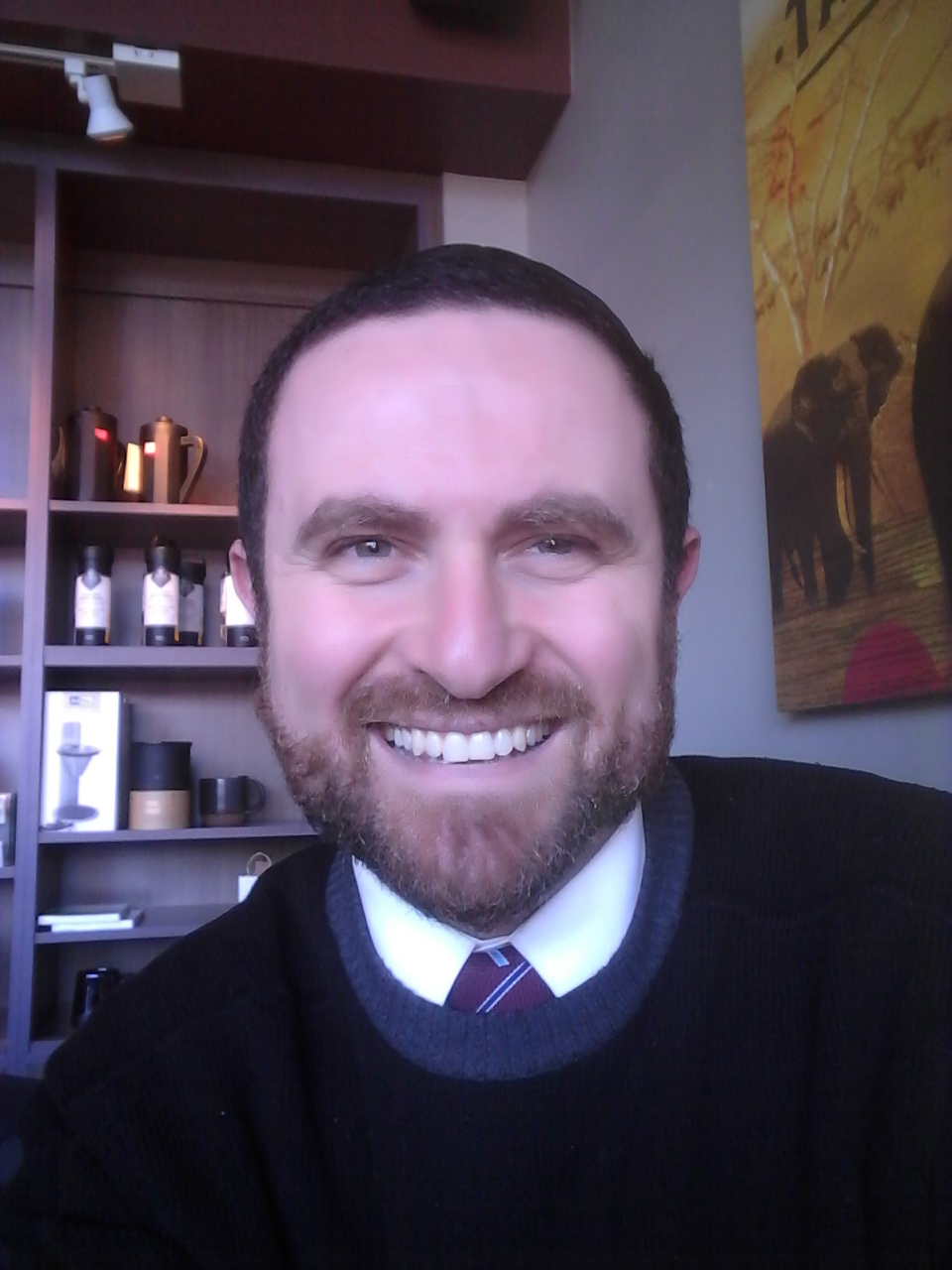 Baruch was born and raised in a small town along the central coast of California. After graduating from the University of California, Berkeley with a degree in political science, he made his way to Israel to seek a greater understanding of his Jewish heritage. He remained in Israel for nine years and, while there, received his rabbinic certification from Rabbi Yitzchak Berkovits. From 2013, Baruch worked as a rabbi/educator on the DePaul, UIC and Loyola campuses here in Chicago. For the past three years, he has been serving as an educator and teacher for Jewish professionals and adults with the Ember Foundation & TORAHUB. He primarily meets people for one-on-one discussion sessions in their offices or nearby coffee shops. He also has monthly and bi-monthly group classes downtown and in the northern suburbs. Baruch has a passion for teaching and giving all Jewish people a license to better understand their own heritage. He believes wholeheartedly that apathy toward Judaism is rooted in Jewish illiteracy. Baruch would assert that knowledge is so much more than just power. Jewish youth have opportunities to engage and learn about Judaism and Baruch works and strives to make learning opportunities available to Jews of all ages, regardless of background and observance level. He lives in West Rogers Park, Chicago, with his lovely wife, Judith, and their four delicious children.

Can One Find 'JOY' During Pandemic - A Jewish Approach to Crisis