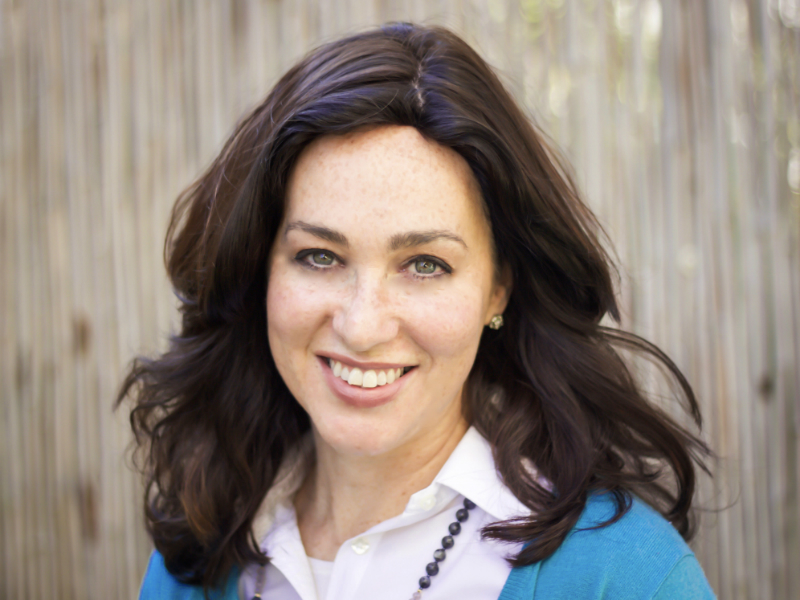 Nili Couzens is an international motivational speaker, who has been inspiring audiences around the world for almost two decades. Nili has lectured in Israel, South Africa, Greece, England, Belgium and Central America and over 35 cities across the United States and Canada, including universities such as Penn,Tufts Brandeis and Northwestern.

Born in North America, Nili has lived in South Africa, Israel and the United States. She is the Founding Director of JLS (Jewish Life Seminars), an educational organization in the Greater Philadelphia area, where she spearheaded women’s educational initiatives for 17 years.

She is a Trip Leader for Momentum, an organization that has brought over 19,000 people to Israel since 2009. (MomentumUmlimited.org) Through this platform, Nili has spoken to thousands of audiences from across the globe and her talks have been translated into five languages.

Nili continues to be in high demand as an international motivational speaker for all types of audiences.

Archived: Welcome To Planet Earth, Do You Know What You Are Doing Here?