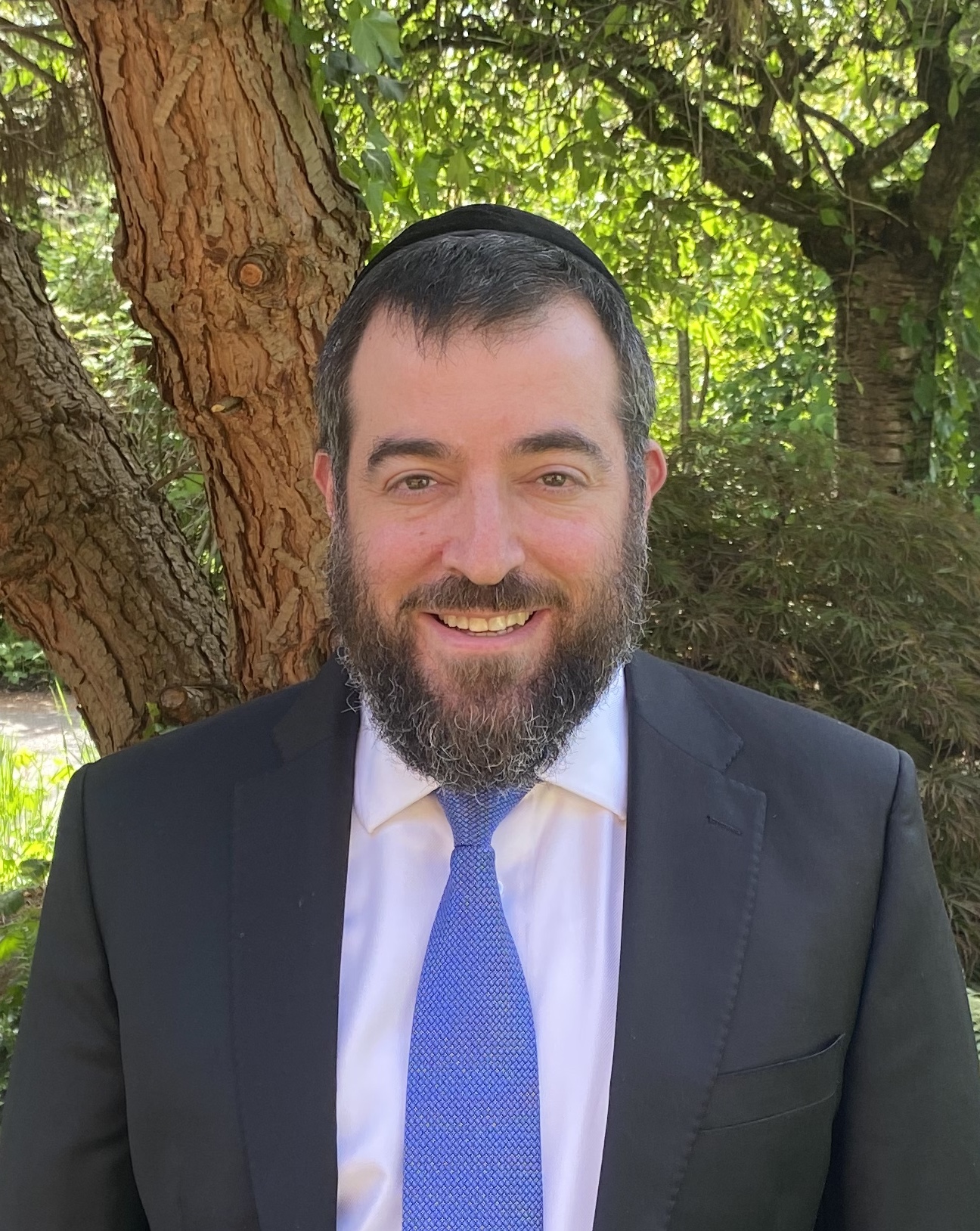 Rabbi Yaakov Tanenbaum has been the Rabbi of Bikur Cholim since the Fall of 2016 and has played a key role in strengthening the infrastructure of the Jewish community. He was instrumental in the renovation of the Seward Park Eruv. He has introduced many learning opportunities for men, women, and children, which some of his shiurim are available on the BCMH website. Rabbi Tanenbaum has helped strengthen the familial-like bond of the members of BCMH through his passion for teaching and love of every Jew.

Rabbi Tanenbaum learned in the Toronto Kollel under the auspices of Rav Shlomo Miller, one of the Jewish world’s leading halachic authorities, for eleven years prior to coming to Seattle. He obtained smicha from Rav Miller and from Rav Reuven Silver, a former Rosh Yeshiva of Ner Yisroel, Toronto.

Rabbi Tanenbaum is originally from Savannah, Georgia, which he credits for instilling within him his ever-present Southern hospitality. He holds a BA in Political Science, an MBA in Finance and International Marketing, and was awarded a Fulbright Scholarship to study in Jerusalem where he dedicated a year to researching the effect of a lack of a constitution on Israel’s democracy.

This class is given weekly on
Sunday